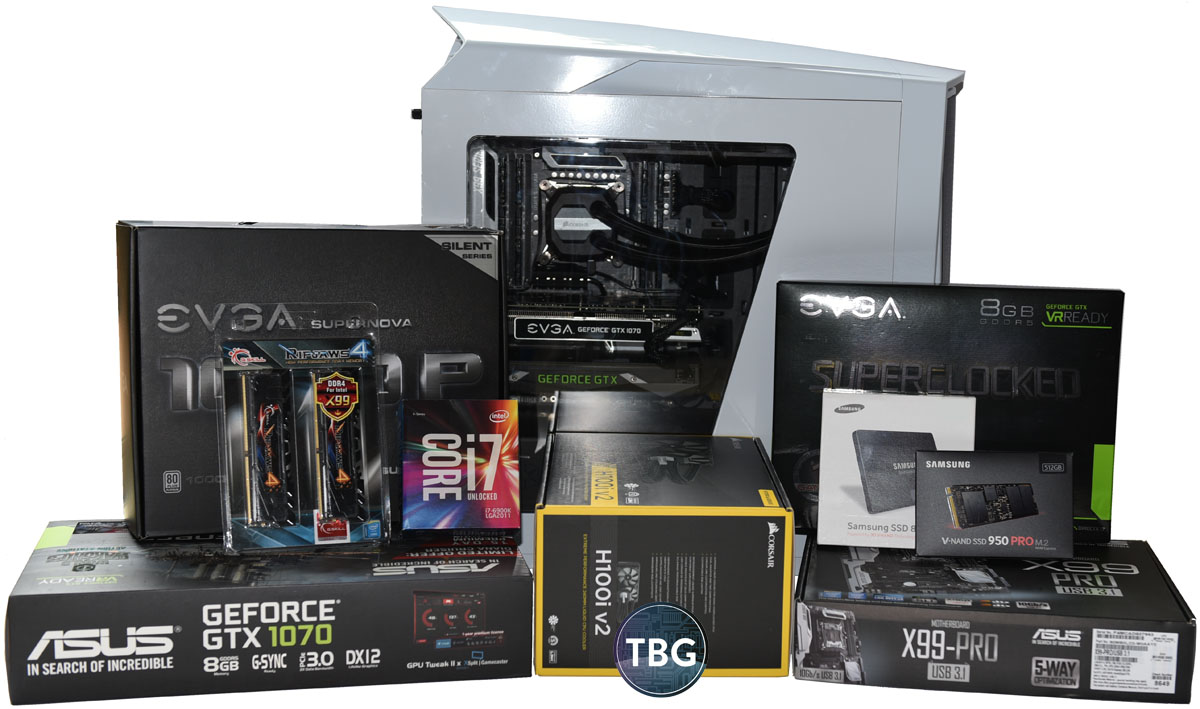 If you are looking to upgrade your PC or build your own, you aren’t the only one thinking about it. Covid has given people more time off at home, so the demand for PC parts and components has gone through the roof. Fortunately the PC hardware market is as diverse and competitive as it has been for years which makes it easier now than it has been for a while to choose a CPU or GPU. With Intel no longer making the best CPU in the market and being stagnate for a while, as there has been no competition, gave them an excuse to bring something new. AMD has finally stepped up to the plate and are bringing their latest generation improvement, there 7nm die manufacturing has made not only the CPU highend department relevant again, but also their Radeon GPU since they are using the same topology (manufacturing process) made by TSMC. This is driving CPU and GPU innovation forward, in both performance, core amount and price. No longer are 4 cores the standard CPU for gaming with Intel being the only option for high end CPUs, stuck using the same technology 14+nm processors dies with the same clocks or slightly higher clocks.

GPU department however is a different story, even though Nvidia hasn’t been resting in their laurels, their latest GPU 30 Series has been met with great enthusiasm by consumers looking to game. They have improved the graphics design and developed their AI and they are much better than their previous gen, but cheaper too, which is great since both Nvidia and AMD have a new series GPUs both being very competitive with each other at similar prices. The bad news though is you aren’t the only person thinking about getting great deals from new top of the line hardware. Covid has made production and distribution a nightmare with stories of both AMD and Nvidia selling out new CPUs and GPUs in seconds of retailers putting them live, only allocating tens or hundreds per retailer. This is due to a significant reduction in production at factories and the increase of people at home looking to buy new laptops, PCs and Consoles. The new consoles from Microsoft and Sony relies on AMD’s new CPU 7nm technology which means supply cannot meet demand. Anyone looking into getting the latest GPUs for your gaming system, or if you are thinking of upgrading CPUs and you heard of how great AMD latest Ryzen 5000 are wont be getting anything until more than likely next year, unless you want to pay the crazy price going on eBay thanks to scalpers. Worry not, the wait shouldn’t be too long now, and we are sure after Christmas stock should restabilise.

Nvidia has announce that by the 1st quarter of 2021, 30 series GPUs should be back in stock, and AMD is working with their partners to bring more stock and regulate the pricing of their GPUs and CPUs. Sony and Microsoft have both announced that despite of all the circumstances we have encountered this year, it has been the best selling year for their respecting products and they are currently out of stock until after Christmas.